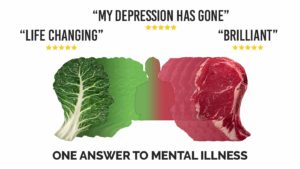 One Answer to Mental Illness 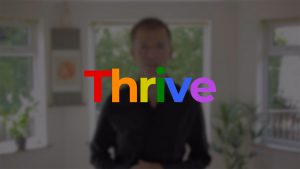 How did Steve McQueen really die? The media has NEVER accurately reported his death, but now you can learn how he died, which isn’t how you’ve been told.

First, using the audio player above, you can play an interview with Dr. Nicholas Gonzalez, which was first aired on Sanitas Radio in 2014, then you can watch Dr. Nicholas Gonzalez tell the story in more detail, via the video further down this page. Here’s a summary of what really happened to Steve McQueen:

If you want to read about how Dr. William Kelley successfully treated advanced cancer, including his own stage IV pancreatic cancer, read the following article, One Answer to Cancer.

Matt Janes is a pioneering health clinician, autonomic neuroscientist, nutritionist and author, who offers consultations and online programs for physical and mental health. As you'll learn from his patient testimonials, Matt's results far outperform those of conventional medicine. He received his formal training from Harvard, Berkeley and Liverpool universities, as well as The Institute for Functional Medicine. 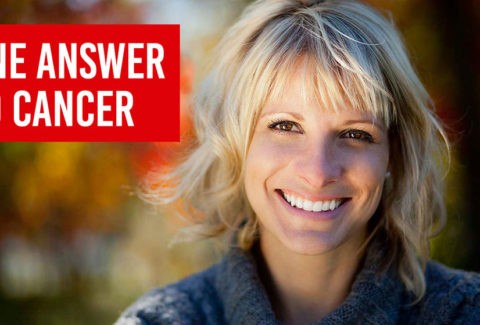 One Answer to Cancer 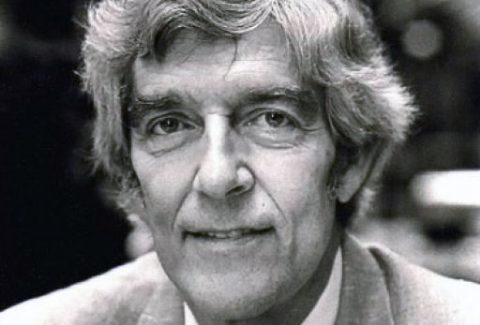 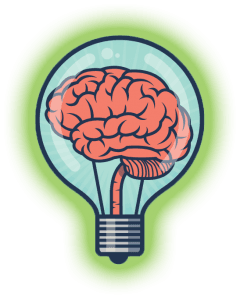 We place cookies on your device to help make this website better. You can adjust all of your cookie settings by navigating the tabs on the left hand side (or top on mobile).

Some of the cookies we use, called ‘Strictly Necessary Cookies’, are essential for this site to work.

This website uses Google Tag Manager to collect anonymous information such as the number of visitors to the site and the most popular pages.

As well as using cookies to make the website load quicker, we use a Google Tag Manager cookie to help us analyse visitors to our website. This cookie is stored on your computer for 26 months and can be disabled in the ‘3rd Party Cookies’ tab to the left (above on mobile).